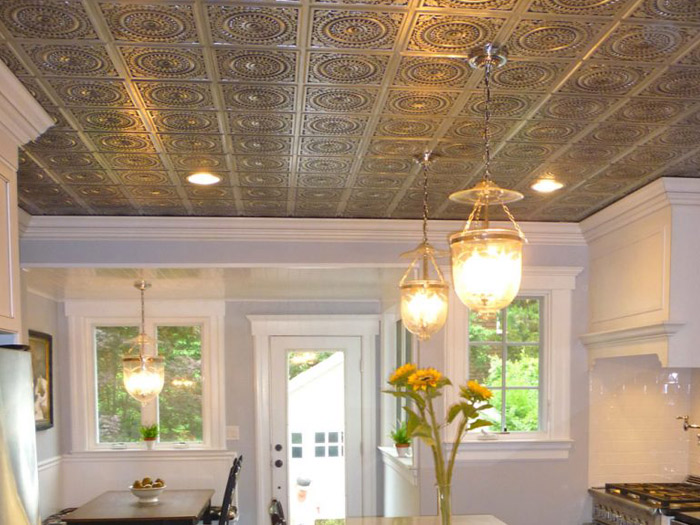 Popcorn ceilings don't have the appeal they once did. Homes built between the 1930s and 1990s often had popcorn or textured ceilings, and in some cases, mainly in the 1970s, the popcorn even featured sparkle. The main reason for installing popcorn ceilings is because the homeowners or builders wanted an easy and affordable way to mask flaws. Concealing imperfections with texture was easier than ripping out drywall and adding new, so popcorn it was.

But what about a modern homeowner who doesn't like the look of popcorn on their ceilings? Should you install ceiling tiles to cover the popcorn, or is it better to get rid of it completely? Is it possible to get rid of a popcorn ceiling and if this is a project you want to tackle in your home, what do you need to know?

Why Get Rid of Your Home’s Popcorn Ceiling 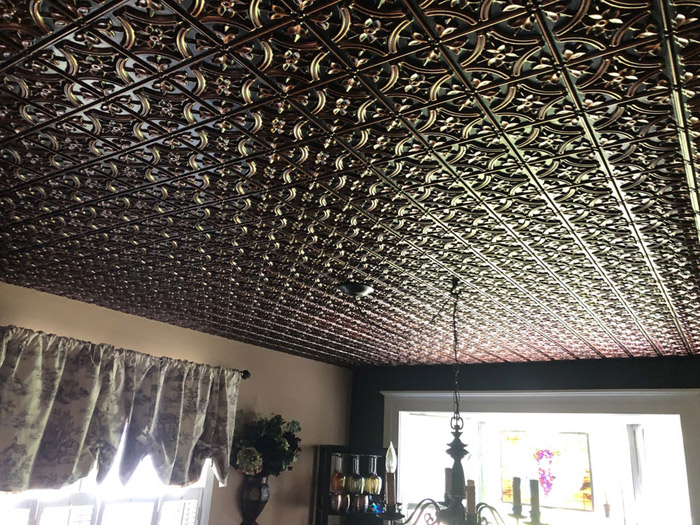 If you are familiar at all with modern design, you know popcorn ceilings can turn even the most easy-going homeowner negative. There are several reasons for this:

It's common for popcorn ceilings, especially those installed before the late 70s, to contain asbestos. Though asbestos can be safe if it's left alone, there is no guarantee. And if your home begins to deteriorate or is damaged by a natural disaster, the last thing you want is an asbestos ceiling bomb just waiting to go off. If asbestos leaks into the air, it can cause serious, potentially fatal, health problems. Ridding your home of dangerous material is a great way to improve its value and the health of your family.

If you’d rather not remove the ceiling outright, you can use ceiling tiles to cover over the popcorn.

Popcorn Ceilings Are Miserable to Paint

If you’re thinking of adding color to your ceiling and you’re dealing with popcorn, you have a massive home improvement project in front of you. Popcorn is downright combative with paint. You’re dealing with an uneven surface that drinks paint by the gallon. You’re going to struggle to paint over it because the surface is uneven and you’ll use at least twice as much paint as you would on regular drywall.

Painting isn't the only thing made more difficult by popcorn ceilings. If you need to repair popcorn ceilings, it's going to be time-consuming and frustrating. Most people end up turning to a professional because the job is so tedious or installing ceiling tiles instead of scraping away the popcorn.

Popcorn ceilings were popular in the mid-century (which is a style that has come back into popularity), but they were also popular before and after the mid-century decades.

The bottom line? Popcorn is going to make your home look dated. It's not going to appeal to potential buyers because it's going to seem as if you didn't care enough to modernize your home. If you intend to put your home on the market, the last thing you want to do is update a popcorn ceiling. Make sure you commit to the style of the given time period for the entire building.

For instance, if your popcorn ceiling is part of midcentury design, go all-in on that design and make other improvements or changes as needed. Otherwise, it's going to look as if you just left your ceiling out of the renovations and updates you made to your home over the years.

As home-buyers who are willing to deal with ceiling removal are rare, it is better to look for buyers who prefer the popcorn ceiling than to leave the project somewhere in the middle.

Popcorn Ceilings are Difficult to Maintain

As much as it might seem as if popcorn would make it easier to maintain ceilings and walls, the truth is, it attracts dust and is difficult to keep clean. It's not a small surface, so there tends to be toxin and dust buildup. Some homeowners even believe their homes aren't as healthy when they have popcorn ceilings – and that's not even addressing the asbestos issue. 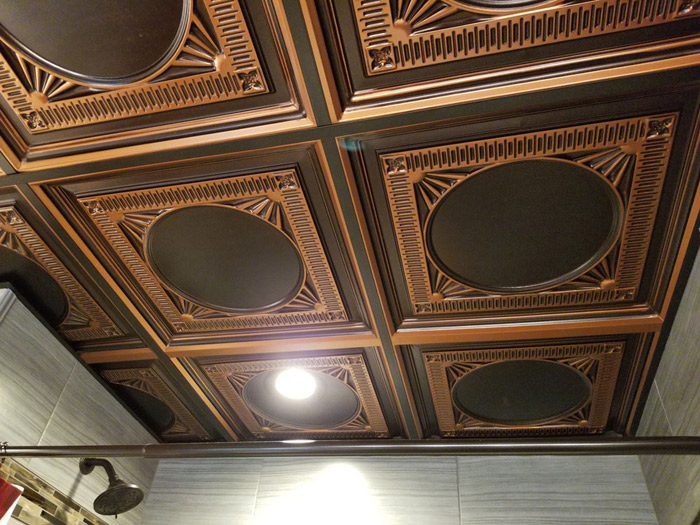 If you aren’t up for scraping popcorn from your ceiling, you can cover the ceiling with Styrofoam tiles. However, you’ll want to make sure the popcorn ceiling is stable enough to hold the frame and tiles, and that the ceiling doesn’t contain asbestos. It’s possible to cover an asbestos-containing ceiling, but you’ll need to use extreme caution.

It's also important to remember that painting over asbestos popcorn does not make it safe for removal. If your ceiling contains asbestos, your best bet is to call on a professional asbestos abatement team for removal.

It’s possible to test for asbestos in your ceiling. Not all textured or popcorn contains asbestos. As a matter of fact, it was banned in 1977, so if you know your ceiling’s popcorn was added after the late 1970s, you're probably safe. If you are not absolutely positive, a toughness test is a good idea.

The only way to guarantee the safety and health of your home is to get rid of the popcorn. Removing it is not that expensive, and if you intend to make your home as perfect as possible, a popcorn ceiling isn't going to make any sense. Unfortunately, what lies beneath the popcorn probably is less-than-perfect, so in addition to removal, you’ll want to budget for correcting any problems or installing an updated ceiling option.

Though you can remove a popcorn ceiling yourself, it's recommended you, contact professionals. There might even be legal requirements for calling in pros if your ceiling tests positive for asbestos.

In addition to protecting yourself, you’ll also want to protect your family’s pets. Cover your flooring and furniture, too, before beginning the removal process, and keep in mind that misting the ceiling with water as you work can cut down on distributing dust particles as you work. Many homeowners choose to call in professionals and just spend time away from their property while the abatement is taken care of.

If you have bought a home with popcorn ceilings and it's high on your priority list of projects, or you are tired of looking at the textured ceiling in your home that has been there for years, it is possible to get rid of it. Start with asbestos testing and then go from there. It might be a DIY project, or it might be time to call the pros.