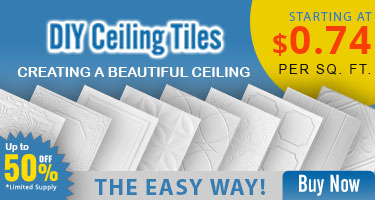 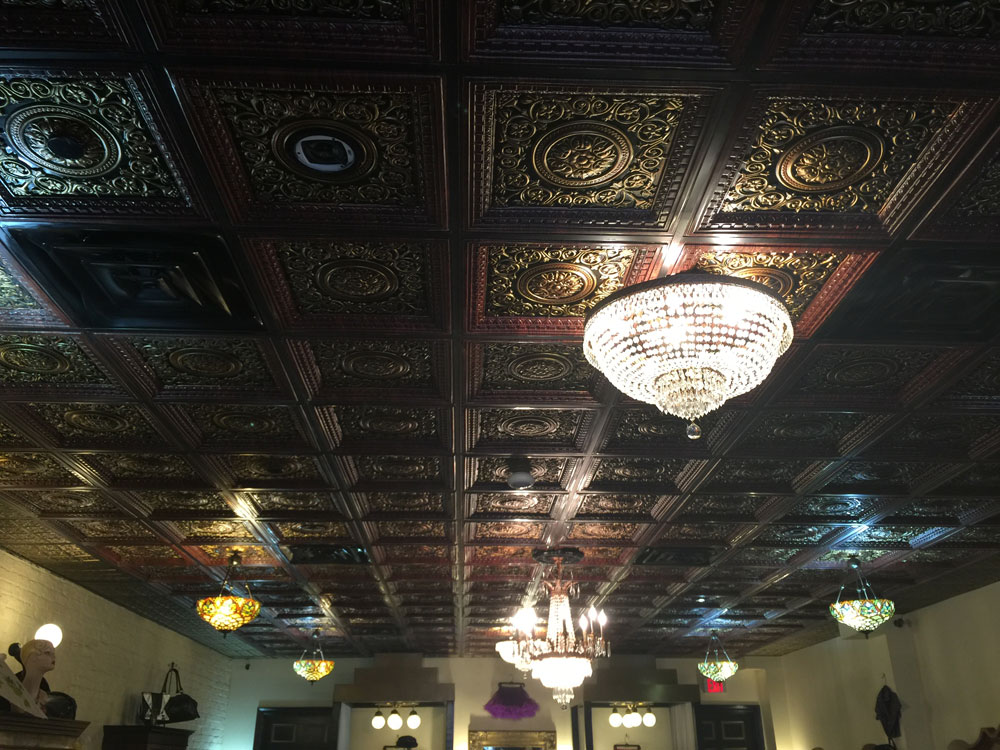 Buying your own house is a dream come true for many people. A reality that comes with endless decisions to make and a bewildering array of overwhelming emotions. And it would be a shame to overlook small things that could make or break your home.

Sadly, for many people, the kind of ceiling that’s fitted in their potential homes comes as an afterthought after they have thought through all the other items. Most people would rather shrug the idea of thinking about it all together because it is a seemingly small issue compared to all the other fittings you have to include in your house.

It might not seem like much, but a ceiling is one of the must haves when you are looking for a suitable home to settle in. You might probably have all the cool gadgets and beautiful décor to match them but when your ceiling starts to discolor and water starts leaking, you might not like the house as much. Plus the hurdle you go through to get the ceiling fixed in terms of expenses and the damage it causes in the house. Well let’s just say its certainly not an ordeal you want to go through as a new home owner.

However, as with any other home fixture, picking out a ceiling type can be a tough nut to crack. There are dozens of ceiling types and choosing the right one for your needs can be an ardous task to say the least. In this guide, we are going to explore seven reasons why picking suspended ceiling tiles for your home or office makes more sense.

Installing a new ceiling can be a drag. Not only financially but also in terms of time and inconvenience. Not to mention the fact that you have to allow other people into your personal space until the renovations are done. So you need a ceiling that will cause as minimal disruption and downtime as possible.

Luckily, suspended ceilings are very easy to install. Once the grid system has been fitted, all that's left to do is to fit the tiles in place. In fact, you can even install the ceiling yourself with a little know how. However, it is highly recommended that you seek the services of a professional contractor all the same.

A while ago, suspended ceilings were considered tacky and unattractive with absolutely no sense of style. However, now suspended ceilings come in a bevy of colors and designs that make them easily customizable to add a stylish look. Apart from being a stylish interior design piece, suspended ceilings also hide any loose handling wires and unsightly pipe works that are on the original ceiling to create a neat finish.

The flexible nature of suspended ceiling tiles makes them easy to access In case they get damaged.

It is also easy to access any faulty wires as all you have to do is slide a ceiling tile aside.

Resistance to Moisture and Mould

Suspended ceilings are resistant to bacteria, mould, moisture and sagging which makes them superb for rather humid areas such as the kitchens and bathrooms where cleanliness is of utmost importance.

Unlike plastered ceilings and drywall, suspended ceiling tiles have a higher acoustics and sound absorption rate to considerably reduce noise.

In the event of a fire, suspended ceiling buy you enough time to evacuate the building as you wait for the emergency services to arrive. And as an extra precaution, you can also fit fire protection into the cavity above the suspended ceiling to prevent the fire from spreading further.

They Cost Much Less to Repair

As we said earlier, suspended ceilings are very easy to install. No fuss and certainly lesser costs too especially because you don’t have to get the entire ceiling renovated. Plus, suspended ceiling repairs are often less messier compared to traditional ceilings.

While the ceiling might not be the first thing you think about when moving into a new house, it is an indispensable part of how the house will ultimately look like and therefore something you want to put into careful consideration beforehand.