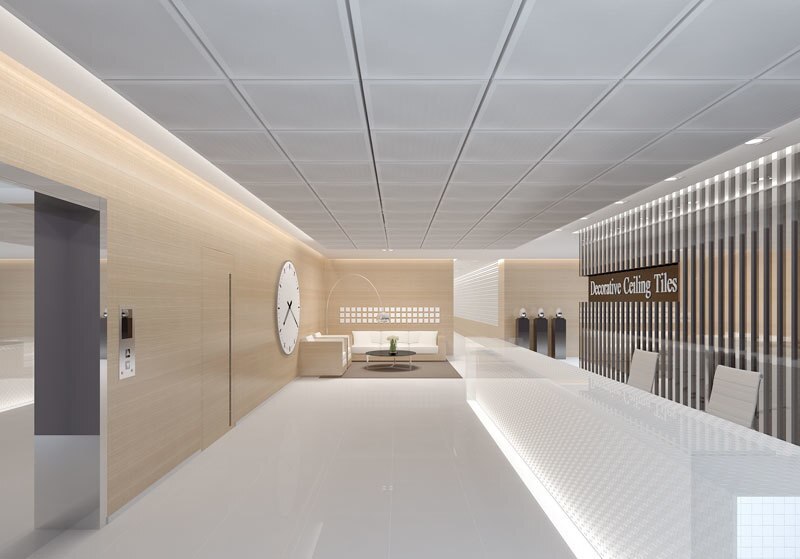 Having acoustical issues in a particular home space? Then there are ceiling tiles and panels that can help with this issue, although they won’t solve the entirety of the problem.

What to look for?

Do you have a room that echoes? If so, then Noise Reduction Coefficient (NRC) is something to strongly consider. It happens to be the most common acoustic measurement for ceiling panels.

Do you have annoying thumping sounds coming from the room above? Sound Transmission Class (STC) is available so that it reduces those disturbing noises.

Is there too much information coming from the room next door? Ceiling Attenuation Class (CAC) can help cut down on the TMI.

Furthermore, buying new ceiling tiles solely based on their ability to control sound is a little like investing in a new car just because you like its CD player. You may love that particular feature, but you’ll know that cars were no more invented as transport devices that can contain surround systems than ceiling tiles were invented for their acoustics. However, can ceiling tiles enhance the acoustics of a room? In a nutshell – yes. They add a small noise barrier and extra insulation in a room that otherwise might not have it. For the most effective way, though – it’s best to evaluate the whole package and what you want instead of relying on how it ‘sounds’.

No set type of acoustic ceiling is effective for everyone. To get the most ideal ceiling to control room noise is based on your unique needs. Such ideas can include suspended ceilings, drop ceilings, or even sound panels. Whichever style you decide on, these ceiling panels are great for giving any space the advantage of an acoustically-equipped room.

How do they work? 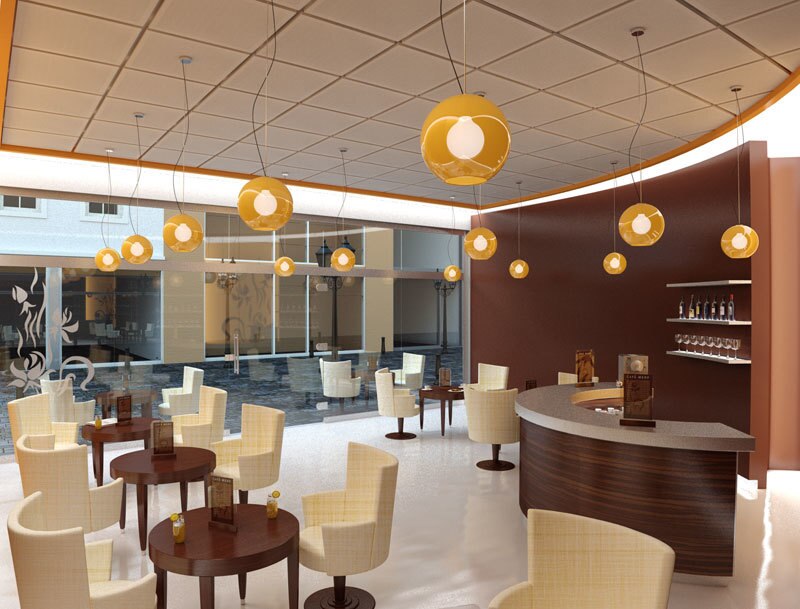 The main reason why you’ll install acoustic panel ceilings is to dampen sound. Such sounds can include workspaces or noisy neighbors, but they can also be generated by HVAC and pipes that run between the floor above the acoustical ceiling. If you have a properly installed acoustic ceiling, it can absorb such irritable sounds coming from adjacent spaces.

The ceilings do this by limiting the ability of sound waves to travel through the ceiling to other spaces. The sound will bounce off surfaces until it either dissolves or finds a route to a new location. Acoustic ceilings limit this process by absorbing sound waves, causing them to dissolve faster and giving them less opportunity to reflect off of flat surfaces like walls and glass.

To accomplish their dampening duties, the tiles in acoustic ceilings are usually made of mineral fiber.

However, other materials, like fiberglass, are often available as well. Each material will have a specified level of dampening capability. The Ceiling Attenuation Class or CAC of the ceiling panel designates these levels. The higher the CAC the better the material is at dampening sound. Mineral fiber has one of the highest CACs and is cost-effective, which is why it is such a common material for acoustic ceilings.

Benefits of ceiling tiles for soundproofing

Besides the obvious benefit of cutting out irritable noises, Soundproof Cow, the leading online provider of soundproof and sound-absorbing materials, provides benefits of a soundproof ceiling that you may not have realized initially.

Our 2x2 ceiling tiles are not only acoustical, but they are cost-efficient. They are some of the most affordable ceiling tiles options on the market and are designed for the drop ceiling or similar suspension systems. Even the installation cost is lower than most other ceiling tile installation jobs. If you decide to go with acoustic ceiling tiles, you may also save money on electricity bills due to the lack of use of other electricity to drown out the unwanted noise elsewhere.

Easy to Install and Remove

Many 2x2 ceiling tiles are not easy to install or easy to remove, yet you may find yourself wanting to change things despite this. Renovations are always a great way to spruce up the home you’ve lived in long enough for you to want some change. The great thing about acoustic ceiling tiles is that they are easy to customize. If you decide to take your ceiling tiles with you during a move to another home, you can certainly do that easier than with other ceiling tiles. Even damaged acoustic ceiling tiles can be changed if needed without much hassle.

Ultimately, investing in an acoustical ceiling has many benefits for you to take advantage of. As discussed in this reading, their ability to control sound is highly beneficial to anyone who installs them, and this is perhaps the first reason why they invest in one in the first place.