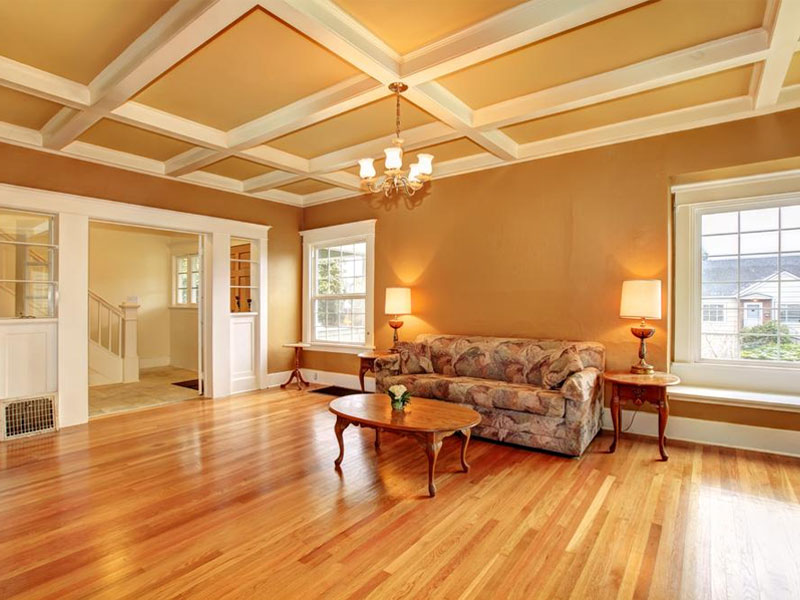 What Is a Coffered Ceiling?

Traditional coffered ceilings contain a series of hollows or indentations on your ceiling’s surface. They decoratively hide any imperfections in your ceiling and generate the illusion of height. Coffer translated means “indentation” which is the characteristic of this style. Coffered ceilings originated in the early Renaissance and Baroque periods and add architectural interest to any room.

Historically, coffered ceilings were thought to be formal and dignified. Most people still think this today as they can create a more formal space; however, they fit in just as well in modern décor.

A faux coffered ceiling is great for upgrading a room or separating areas in an open concept. You can use them to make a space more formal, create an illusion of ceiling height, or make a room appear more contemporary. 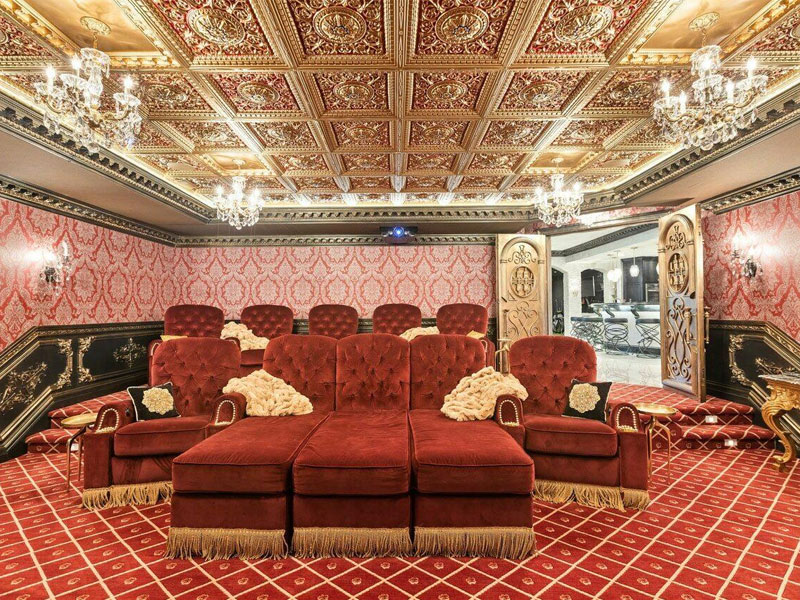 While the process may appear to involve many steps, installing a coffered ceiling treatment system is probably less involved than creating one yourself. It will also take less time because all your coffered system has already been pre-built. The only thing that may be time-consuming is doing all the measurements. However, this is necessary to ensure accuracy and a great-looking finished product. 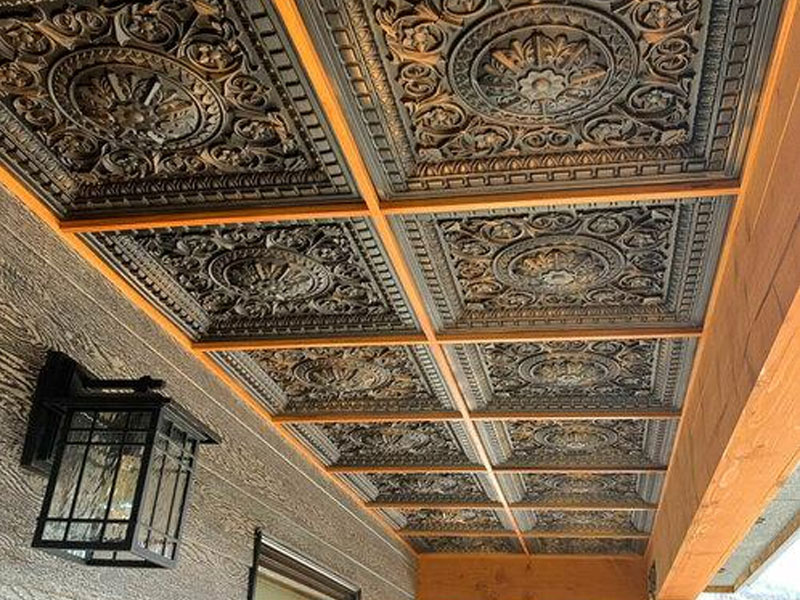 Coffered ceilings can contain recessed lighting, a statement light fixture, pops of color, or even wallpaper. Their purpose is to generate decorative ceiling detail, add visual interest, and create depth. Coffered ceilings are great at absorbing sound, getting rid of echoes, and preventing other people from hearing noise in adjacent rooms.

The only downside to this ceiling design is that if you have low ceilings, they may make them feel even lower.

When you consider how to create a coffered ceiling using a modern coffered ceiling system, you realize that the process isn’t as involved as doing a DIY style wherein you measure and cut boards, etc. The installation is easier, and you can do it in much less time.