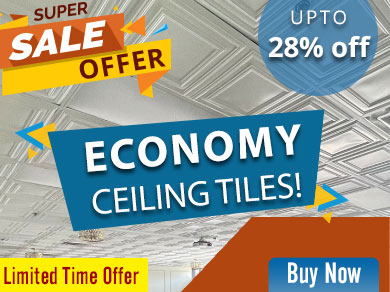 A History of Ancient Roman Tiles and Mosaics 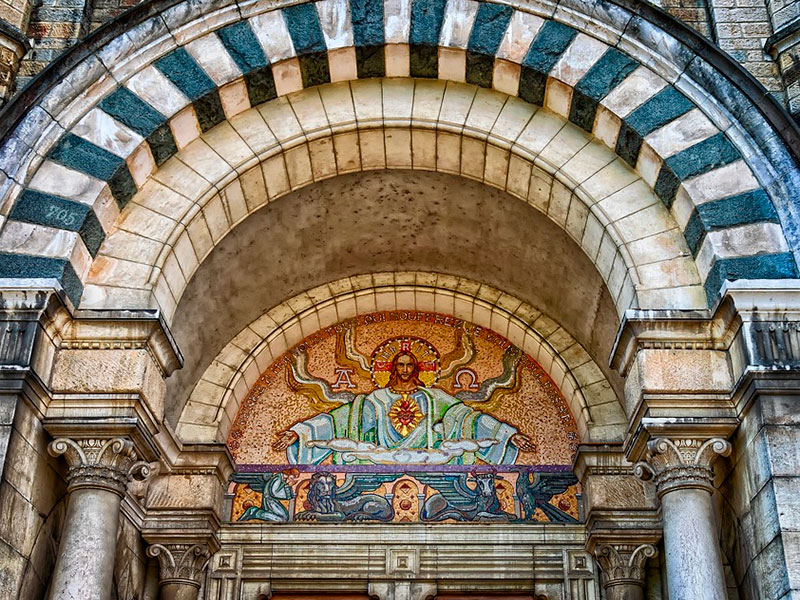 All across the former Roman Empire, scattered underneath vineyards, roads, and modern buildings, are remains of one of the era's greatest art forms. Romans built intricate tile mosaics that even today offer an intimate and vivid window into the lives of ancient Romans. The mosaics often featured complex images of everything from wildlife to nature and even athletic events. Some fine examples of Roman mosaic art have survived to the modern day, including some that have been discovered and unearthed when the roads or buildings that once covered them have been destroyed.

Mosaics were typically made from small tiles that ranged between 0.5 and 1.5 centimeters in diameter. Fine details were made using even smaller pieces. These tiles were made using ceramics, pottery, marble, glass, glass paste, shells, and stone. The artist would create the design on a surface coated with new mortar. After all of the pieces were in place, the entire mosaic would be grouted and then polished and cleaned.

The Minoan civilization on Crete made designs on floors out of small pebbles dating back to the Bronze Age. During the fifth century B.C.E., Greeks were making designs on their floors using pebbles. These mosaics typically only used two colors and were fairly simple in design. It was during the Hellenistic period in the third century B.C.E. that more colorful, complicated floor mosaics were being designed and executed. As the art form matured, smaller pieces of tile and marble were used along with a broader range of colors. Soon, artists were creating sophisticated shading techniques known as opus vermiculatum. These pieces were very labor-intensive and therefore often quite small. Since they were so valuable, the families that owned them would often remove them and have them relaid when they moved.

At first, Roman artists copied the ideas the Greek artists used in their mosaics. The earliest Roman tile mosaics also featured images from Greek mythology or simple scenes representing the ocean. Soon, Roman artists began developing their own styles. For example, some of the earliest Roman tile artists began creating hunting scenes and images of Roman soldiers in Africa. The depictions in mosaics changed from very stylized representations of people and ideas to more realistic-looking works around the fourth century C.E. This style of mosaic art had great influence over art in Jewish synagogues and early Christian churches.

Roman tradespeople created a variety of different types of mosaics. Opus signinum was a style of mosaic flooring that used red mortar and white tile to create large-scale patterns. Another popular style used red and black tiles to make crosses. Another popular style was opus sectile, in which large slabs of stone were cut into specific shapes. Romans also used this technique as a way to decorate the walls of their villas and public buildings. Eventually, Romans also used glass in opus sectile designs.

Mosaics were integral to Roman flooring, but ancient Romans also used them to decorate fountains, columns, and vaults. For example, the villa of Cicero at Formia has many such mosaic murals. The ruins of Pompeii feature walls, niches, and pediments with tile mosaics. These mosaics, much like floor mosaics, often copied well-known paintings of the time. Baths throughout the Roman empire often featured extensive use of tile mosaics on a variety of surfaces, from floor to ceiling. The use of glass tile added a shimmering aspect that made it look like the sun was infiltrating these interior spaces. Early Christian churches were heavily influenced by the work of Roman tile artists, and many early churches featured tile mosaics in a variety of spaces around the buildings.