This infographic follows Vanilla Ice on his journey from mainstream hip hop star to a home improvement legend.

Vanilla Ice became a household name in the early 1990s following the success of his song "Ice Ice Baby". In the years that followed, along with many other artists of the time, Ice began to fall from mainstream popularity and it was at this time that he discovered something that would go on to become a lifelong passion; selling houses. Nearly two decades later, he would become known for real estate investment, house flipping and home remodeling as a television personality on the DIY Network. On his hit TV series, The Vanilla Ice Project, Ice takes ordinary and run down mansions and gives them new life. Each season features a new home and each episode showcases the remodeling and revamping process of a different room or section of the house, until the whole house has been "Iced". With the ultimate goal being to sell the house for a profit at the end of the season, Ice and his team place new hardwood floors, beautiful new countertops, install decorative ceiling tiles and finish it off with high-tech appliances and features. 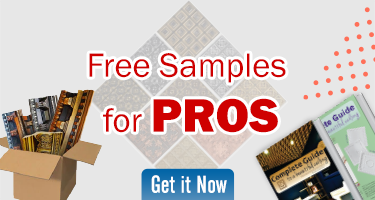