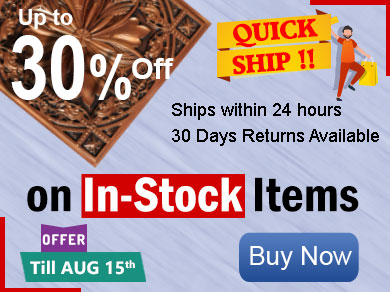 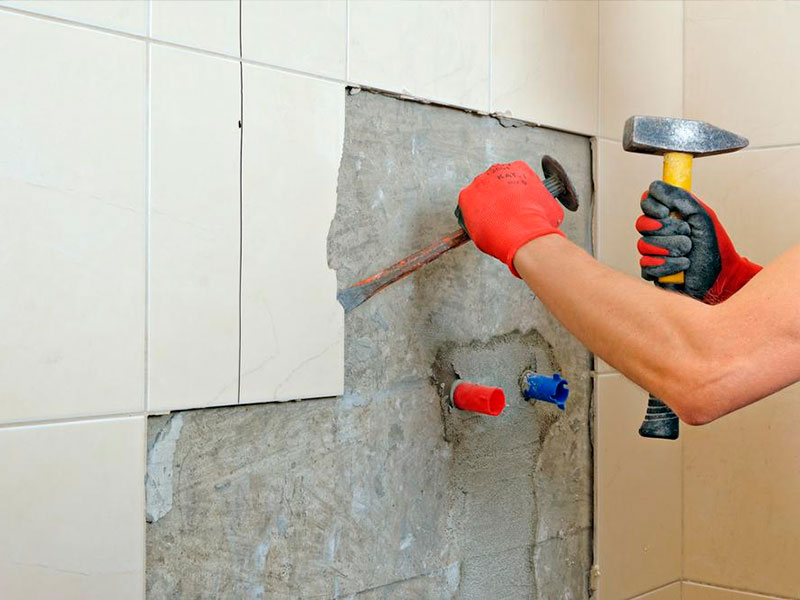 Your shower walls require regular maintenance to maintain their aesthetics. But even with the best care, they may stain, dent, and appear dingy looking over time. Time for a shower renovation.

Removing shower panels can be messy for novice DIYers, especially if they are glued or mortared in. This article guides you on removing shower wall panels without damaging the drywall.

A half-truth most people fall for hook, line, and sinker is that acrylic, aluminum, or fiberglass shower panels are always professionally installed, hence harder to remove. Wall paneling is 100% waterproof and uses heavy amounts of various sealants, which require different tools. But you can remove the adhesives and panels with these essential woodworking tools. Here's a list of handy supplies you'll need:

An angle grinder is optional. You will need it if you have to remove wall tiles.

Gather all your equipment in one place and turn off the shower's main water and electrical lines. Using your wrench, remove the shower head and faucet. Before beginning any removal work, wear protective gear, including gloves, a dust mask, and goggles.

Most shower fixtures have caulk and base trim that you need to cut using a utility knife to reveal the preference. Use a Phillips screwdriver to remove the screw. You can replace the base trim with inexpensive MirroFlex trims based on personal preference.

Use a wrench to loosen the connecting nut and turn the showerhead counterclockwise. If the escutcheon doesn’t come off with the shower head, remove it with the pry bar. By the end of your process, the shower cubicle should have only the paneling left without any visible protrusions from the piping or faucet attachments.

For pro DIYers, you can skip this step. However, if this is your first time removing a shower wall panel, you’ll want to pay special attention to the reference lines. Put into practice "measure twice and cut once."

Draw a line 1.25" away from the flange and reveal it ultimately. Cutting the flange ensures you don't have unsightly drywall after completing the job. 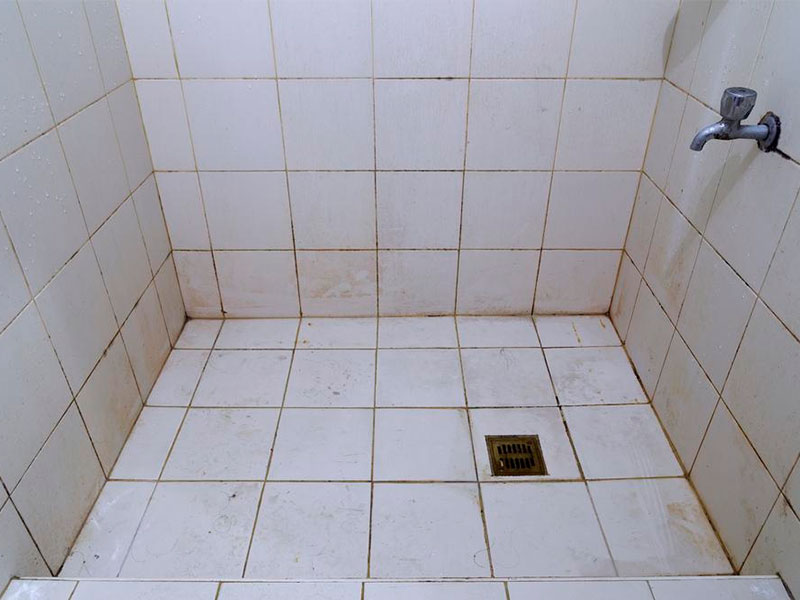 Check the Type of Connection

Shower panels use adhesives, screws, or nails. The arrangements of the shower panels differ significantly. Installers usually place multi-piece shower panels that overlap with panel moulding, so the first panel is slightly covered, which is where you will start cutting.

Adhesive-connected panel wall removal process is clear-cut compared to removing direct-to-stud panels. However, cutting shower panels with sealants is messier than removing those with mechanical joints. Once you’ve established the type of sealant or connection, move on to the next step.

It’s cutting time, the trickiest part of the entire process. But with your drawn reference lines, it will be a cinch to cut. You will want to start on the corner, move to the sides, and then to the back wall, which is the reverse sequence installers use when placing shower panels.

Using a utility knife, cut through the sealant or caulk filling starting from the flange lines. A handy tip is to make two cuts on the corners where you will make the floor and wall cuttings from the top down. Cutting silicone sealant is particularly messy. In our practice, the sharper the knife, the cleaner the cut.

You can use a blow-dryer to melt the adhesive before cutting. If you have installed a low-grade plastic shower panel, avoid using any heating device near it. Avoid installing low-quality panels. Check out the best wall panels on the market when considering a new installation.

Using a putty knife or pry bar, pry any molding and the corner of the panel. Do this until you can hold the edge of the panel in your hand.

Make vertical cuts up until three inches above the floor. Also, make horizontal cuts along the floor, intersecting with the vertical ones. The cut lines would form a square or rectangular shape.

Use your putty knife to tap the shower walls while revealing the drywall. Pull the panel away from the wall slowly. You will want to be extra careful if your walls use adhesives. If you have mechanical screwing in the shower panels, remove them using a Philips screwdriver or cut the rivets using the utility knife.

For the adhesive type of shower panels, you will remove them slowly and reveal the drywall. Clean the drywall and saw around the shower pan for a clean and ready-to-replace look for your shower cubicle. Direct-to-stud panels usually have a latch system. Pull up the shower panel until you remove it from the top. Repeat this step for adjoining panels.

You certainly want to avoid groggy-looking drywall while removing shower panels. The foundational step is to remove panels the correct way. Most homeowners achieve perfect removal using the following tips: 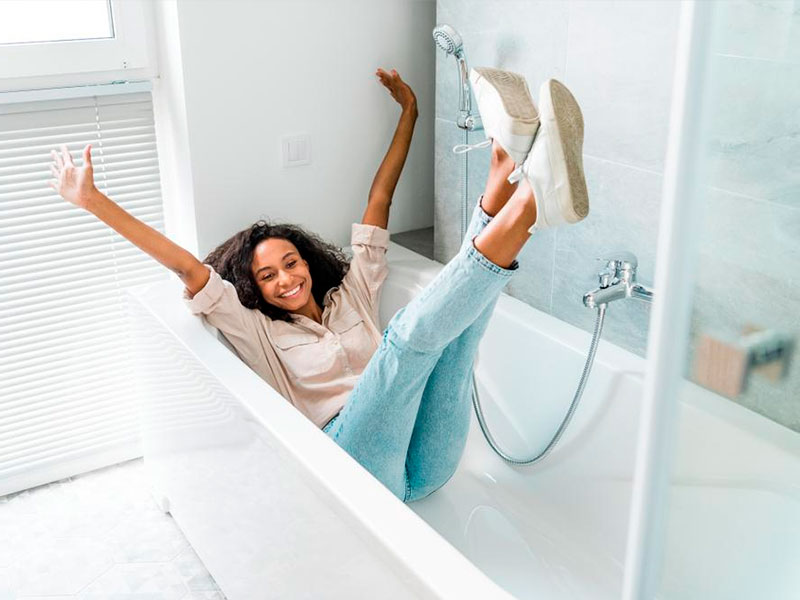 Whoever said you couldn't remove shower wall panels without damage mustn’t have read this guide. With the right tools and precise hands, you can remove shower panels and replace them with new ones. Install new boards for a spruced-up bathroom. Always choose mechanical panel connections over adhesive ones if you need to remove them later.

Shop for Tub and Shower Walls